From Pittsburgh, Pennsylvania, he enlisted in 1942.

He was an original member of the 381st Bomb Group and was initially assigned to the crew of Lt. James H. Alexander as both a tail and waist gunner.
No stranger to courage, he was awarded the Soldier's Medal for his bravery when, on  23 June 1943  he saved the life of a comrade during an intense explosion following a terrible bomb loading accident at Ridgewell. Twenty-four air and ground crewmen died in the accident. 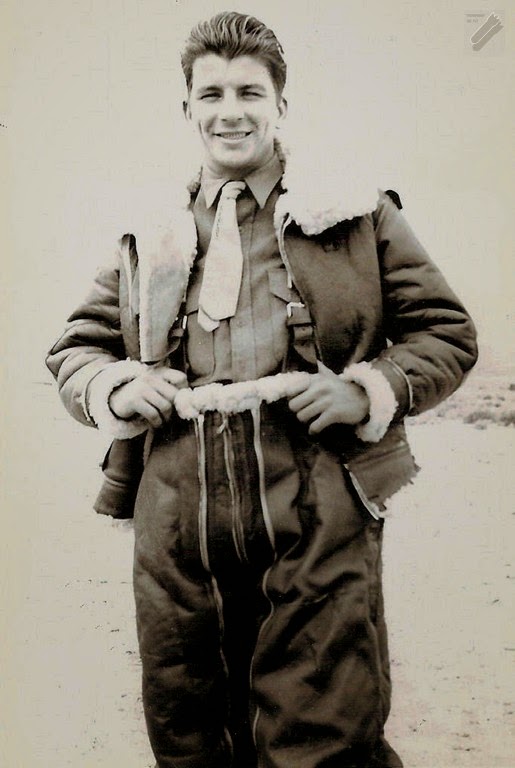