It is with great sadness that we were recently informed of the passing of Keith Murray on 28 September 2015 at the age of 96. 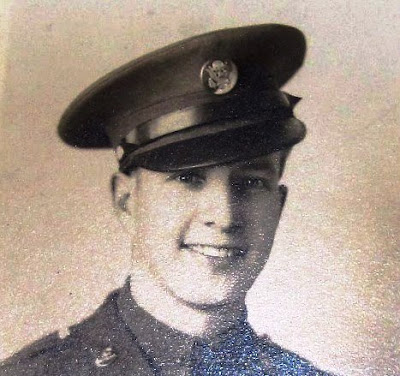 On September 6, 1943, 1/Lt. Keith Murray’s ship, the Bomboogie, went down returning from a raid on Stuttgart. He and four others of his crew successfully evaded capture assisted by the French.

Mr. Murray was the last survivor of the group of evaders, which included our documentary's main protagonist Bud Owens, that made the fateful Pyrenees crossing on 25 October 1943. He suffered several strokes over the years and his health unfortunatley made it impossible for him to be interviewed for the documentary. His recollections did however help us piece together the final moments of Bud Owens and two of his fellow evaders at Port d'Arinsal. Our sincerest sympathies to the Murray family and friends. 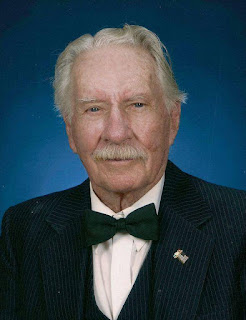 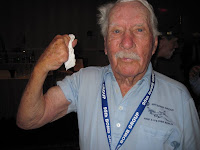