Visit to Ridgewell and Halstead

Last weekend Geert Van den Bogaert, Louis Hatet and Sean Claxton took a trip over to Essex to visit the airfield and museum at Ridgewell and attend the UK premier of "In The Footsteps Of Bud Owens".


Before the film showing, the opportunity was taken to have a ride around the perimeter of the airfield, stopping at the monument commemorating those who died in the accident on 23rd June 1944. 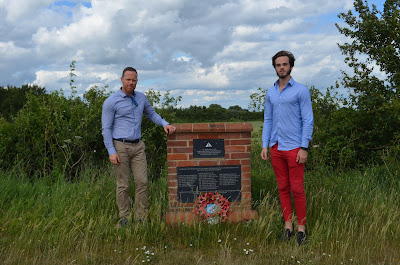 It was of course for his life-saving actions dutring this incident that Bud Owens was awarded the Soldier's Medal.

In the afternoon the documentary was shown in the Empire Theatre, Halstead. A huge thank you to the folks at Ridgewell and those who run the theatre for all their organisation and hospitality. 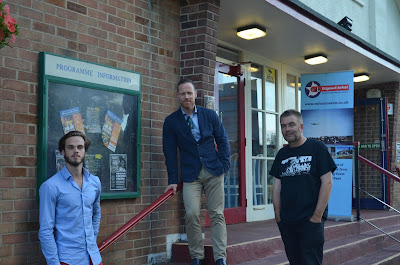